I remember a time when if I were to read that title, “Angel Activity” I wouldn’t even bother reading the rest.

I never believed in angels. It sounds really sweet and spiritual but I never gave it much thought. 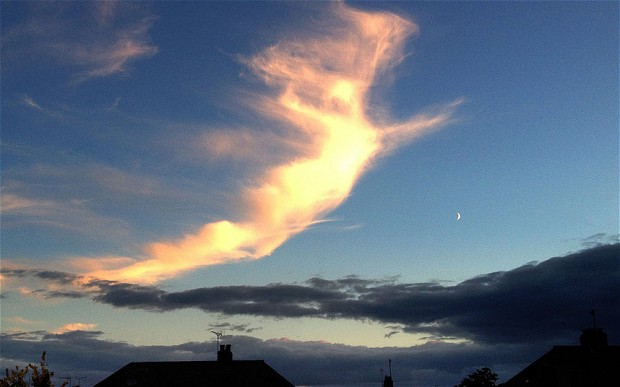 Our beliefs are sometimes hard to bust through, but it’s pretty incredible when they BUST!

Recently, though, I have a very close friend that passed and I know she is swirling around me, watching over me, hovering closely. Does that sound whacked to you?!! 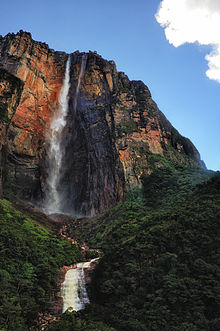 It would have sounded whacked to me not too long ago. The first time I KNEW WITHOUT A DOUBT she was there was one of the most powerfully magical moments I’ve ever witnessed!

A very angry man who could not control his emotions or actions was enraged. He grabbed my jaw and began to squeeze–it felt like my jaw was in a vice grip.

In my mind I thought, “he’s going to break my jaw,” and THEN in a BURST of a moment, the energy went out of my jaw and burst through his hand and popped a metacarpal tendon on the back of his hand. IT WAS LOUD!

In an instant, he was writhing in pain on the floor and I couldn’t help but have this smile of utter disbelief and awe fixed upon my face.

At the time, I didn’t realize it was my friend Cil. I just thought it was God or the Universe or whatever force you want to call it, protecting me and he thought for sure he was being punished by God! 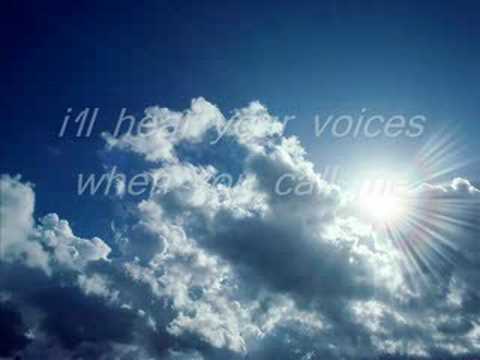 Then, 2 days later I was sitting quietly and going within when the thought occurred to me, “maybe that was Cil.” As soon as I thought it, a flood of goose bumps covered my body in ripples–it was palpable! I will call them angel bumps now!

They say, those who have passed use mostly energy and electricity to get through to us. I have found this to be true on more than one occasion.

Oh God yes, that was my friend Cil. She had known all about the drama between this on again off again boyfriend and I. I tried to end it over and over but his words of hope and the intense chemical attraction we both shared always drew me back in.

Over and over it became quite clear to me that this is truly what the word TOXIC means. I don’t need to tell you the whole saga but the point is, she knew every bit of it and she was surely there in that room hovering close.

She was so sick near the end of her time here on earth that I was her only friend left and the only person who spent any time talking to her. All of her other friends dumped her because they got tired of listening to all her pain and sickness stories.

I had compassion for her. I wanted her to feel like her life mattered so I listened to the meaningless stories and tried my best to be an ear of loving support for her.

In any case, the point is, she had a reason to be there in that room while the grip was getting tighter on my jaw. She had heard through our calls that his angry outbursts had the potential to escalate to physical outbursts and not just the ugly words that flew out of his mouth. 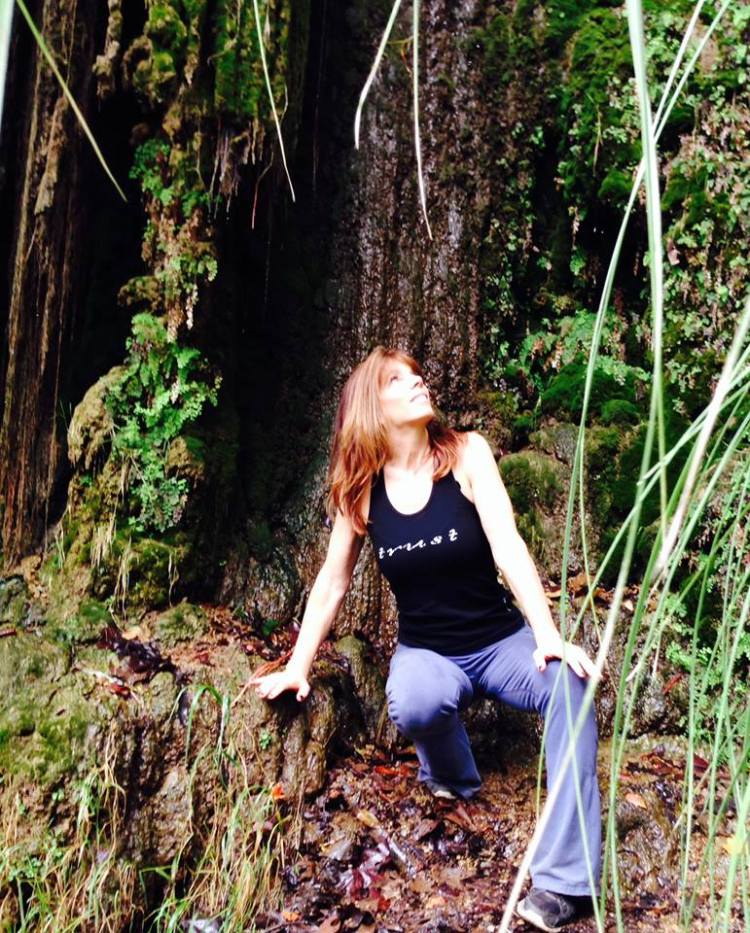 Cil always assured me, the closer she came to passing, that she would ALWAYS BE WITH ME! She had experienced an on going relationship with both her mother and father after they passed. She was true to her word!

Just this evening on my drive home, when I got in my electric car the infotainment center was not lighting up and my phone was not connecting automatically.

I drove for about 10 minutes trying to turn it off and on and get it to snap on. I had a long drive ahead of me so I wanted to at least have some fun music to accompany me.

Finally, I thought of Cil and asked out loud, “Cil can you please turn this on now for me!” I kid you not, within 5 seconds it was lit up and my phone was connecting.

Yes indeed, it’s hard to deny and it’s hard to stay closed off to the possibility of Angel Activity when I have my very own with me whenever I need her. I feel so blessed and protected.

I can hear her sweet words encouraging me when I am too hard on myself, I can feel her comforting presence when I feel overwhelmed with all the different directions my life goes in.

Today is Cil’s birthday–here’s to you Cil. Your sweetness and enthusiasm were a powerful force when you were in physical form and now I must say, it is just as powerful in your loving Angelic form. I love you!